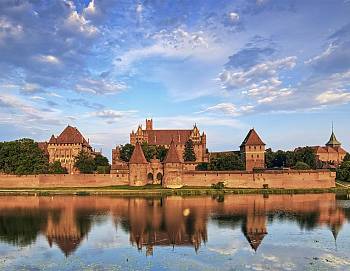 This tour is recommended for all returning visitors to Gdansk, who have already been to the Old Town. The tour takes you to two most popular places in the area - Malbork Castle and Stutthof Comcentration Camp. 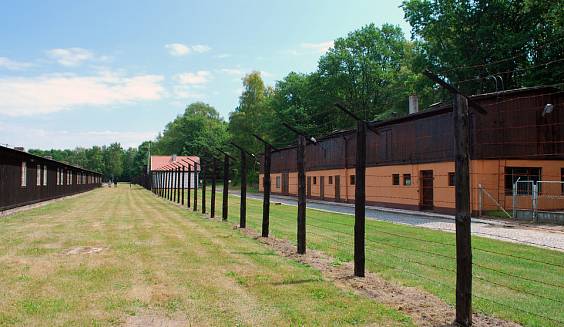 Stutthof was a Nazi German concentration camp built in a secluded, wet, and wooded area near the small town of Sztutowo 34 km (21 mi) east of the city of Gdańsk in the former territory of the Free City of Danzig. The camp was set up around already existing structures after the invasion of Poland in World War II, used for the imprisonment of Polish intelligentsia. The actual barracks were built in the following year by hundreds of prisoners enslaved in specialized commandos. Stutthof was the first camp outside German borders, in operation from 2 September 1939, and the last camp liberated by the Allies on 9 May 1945. More than 85,000 victims died in the camp out of as many as 110,000 inmates deported there. 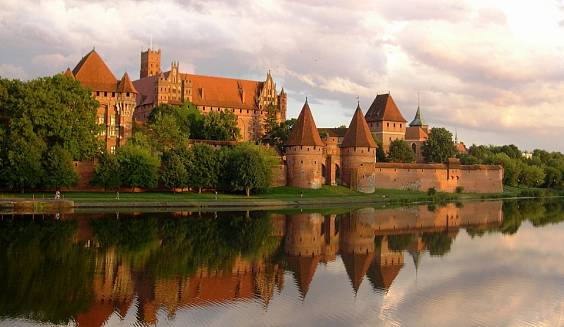 The Castle of the Teutonic Order in Malbork, located in the Polish town of Malbork, is the largest castle in the world measured by land area. It was originally built by the Teutonic Knights, a German Roman Catholic religious order of crusaders, in a form of an Ordensburg fortress. The Order named it Marienburg (Mary's Castle). The town which grew around it was also named Marienburg. In 1466, both castle and town became part of Royal Prussia, a province of Poland. It served as one of the several Polish royal residences, interrupted by several years of Swedish occupation, and fulfilling this function until Prussia claimed the castle as a result of the First Partition of Poland in 1772. Nowadays, the castle hosts exhibitions and serves as a museum.

NOT Suitable for families with little kids due to sensitive nature and persons with limited walking ability due to uneven surfaces.