The Best of Klaipeda & Curonian Spit 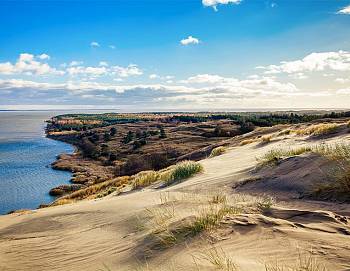 Make most of your stay in Klaipeda by exploring the most beautiful nature preserve of the Curonian Spit with its amazing dunes, unique inhabitants, charming wooden houses and tons of fresh air! After an exciting walking tour through the old town of Klaipeda, find the mysterious mouse, make your wish and get to know this little town better - there's so much history around every corner! 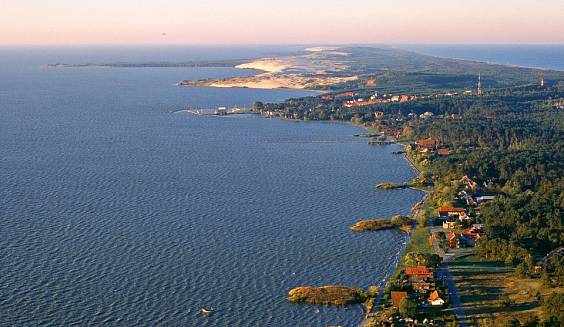 The Curonian Spit is a 98-km-long, thin, curved sand-dune spit that separates the Curonian Lagoon from the Baltic Sea coast. Its southern portion lies within Kaliningrad Oblast, Russia and its northern within southwestern Lithuania. The spit is famous for its massive sand dunes and "dancing trees," twisted by the wind force. 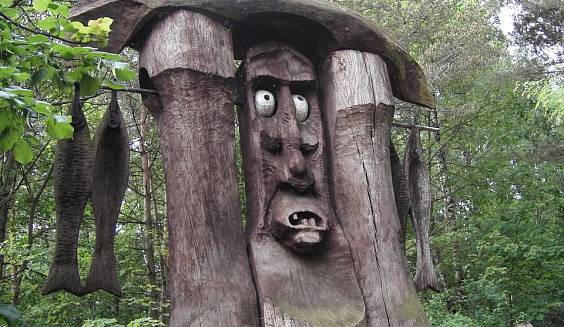 Juodkrantė (Black Shore) is a quiet seaside resort village on the Curonian Spit. It is the second largest settlement on Lithuania's part of the spit. A large collection of wooden sculptures by various artists is displayed on the Hill of Witches. It's a sculpture park that has more than 70 wooden objects. Most of the figures are based on Lithuanian legends or folk tales. Another sculpture park houses 31 stone and metal sculptures created during an international symposium "Land and Water." The sculptures are located on the recently built quay, 2.4 km in length, along the lagoon shore. You shouldn't also miss a Museum of weathercocks, maintained by Daiva and Remigijus Žadeikiai. 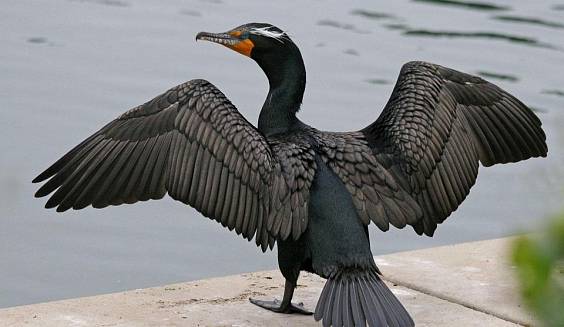 The Curonian Spit is famous for its wildlife. There are the large great cormorant (2000 pairs) and grey heron (500 pairs) colonies west of Juodkrantė. It is believed that the herons have nested near Juodkrantė since 17th century, but the cormorants arrived only at the beginning of 19th century. The cormorants were exterminated at the end of the 19th century due to Prussian administration regulations and started to reappear only in the 1970s. 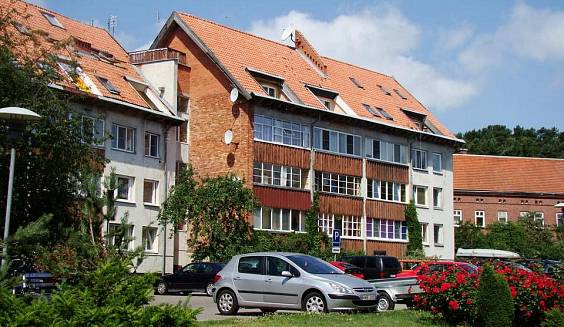 Nida is a largest Curonian Spit town. The town is an upmarket holiday resort with a family focus. Since 2001, a jazz festival has been held every year. There are also interesting places to see nearby, including some of the highest sand dunes in Europe, a large sundial (which has been restored after being damaged by a Baltic gale), fisherman's ethnographic museum, gallery-museum of amber and a German Protestant (Evangelische) Brick Gothic church. The town is known for Nidden Kurenwimpel — German for "Curonian pennants" — ornate carved flags peculiar to local families resident on the Curonian Spit. The flags, replicas of which can be seen around Nida, feature animal and human figures as pictograms reminiscent of a pagan writing tradition.