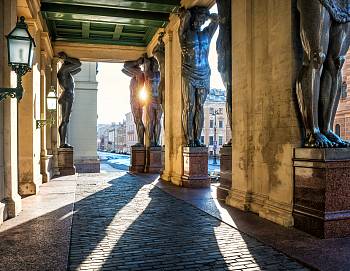 Enjoy the splendid Hermitage Museum at a fixed price in a group of friendly co-travelers limited to 6 people only! Our professional tour guide will meet you by the Alexander Column on Palace Square, and together you will walk to the museum. Easy & Convenient! 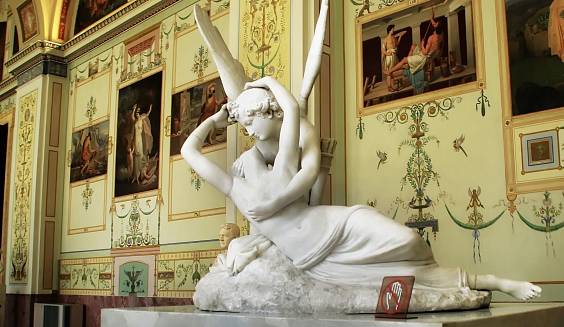 Hermitage is one of the largest museums in the world. But it is also a magnificent Royal palace with stunning rooms and unbelievable views. The collection began as the project of Catherine the Great in 1764. Now ist's the temple of art, where you can see the works of Raphael, Titian, Rembrant, de Goya, and many other prominent painters from all over the world. Treat yourself with a grand exploration of the most amazing masterpieces of the European Art, including the French Impressionists, and marvel at the fantastic interiors of the Tsar's Winter Residence - the Winter Palace.

2 hrs (or more if time permits) 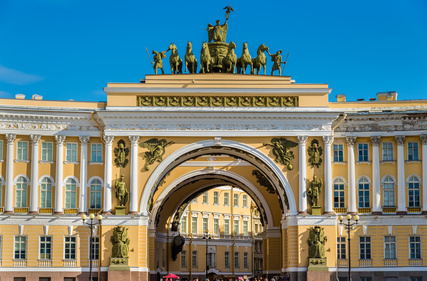 The newly restored General Staff building houses the part of the Hermitage art collection, stunning works of art of the 19th and 20th centuries, including French Impressionists & Post-Impressionists.

Permanent exhibits include:
French Pastels of the 19th and 20th Centuries
The Cabinet of the Artist's Book
The Carl Fabergé Memorial Rooms
Sergey Shchukin and the Morozov Brothers Memorial Gallery (the primary collection of Impressionist and Post-Impressionist art of the Hermitage)
French Painting and Sculpture of the 19th Century
Western European Art of the 19th Century. (Germany, Holland, Belgium)
The Age of Art Nouveau
The exhibition of the Art of the Empire (early 19th century), called "Under the Sign of the Eagle."
The museum of the Russian Guard (18th century)
The Russian Foreign Ministry exhibition
The Russian Ministry of Finance exhibition

Minimum 2 pax per booking is required!

Meeting place: under Alexander Column on Palace Square.
Tour start time:
11:00 am from May till September
10:30 am from October till April
Your tour guide will have a blue scarf and a sign ULKOtours
Private Hotel pick-up may be arranged on an individual basis at an extra charge.