Enjoy a day trip from Amsterdam to the picturesque Zaanse Schans village including traditional Dutch sights at their best – from cheese tasting to windmills and more. 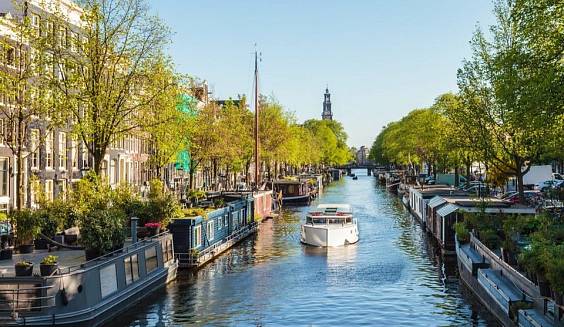 Amsterdam has more than one hundred kilometers of canals, about 90 islands and 1,500 bridges. The three main canals, Herengracht, Prinsengracht, and Keizersgracht, dug in the 17th century during the Dutch Golden Age, form concentric belts around the city, known as the Grachtengordel. The most exciting feature of the canals are the houseboats. By origin houseboats were a way to deal with the Amsterdam housing shortage, however, nowadays they are still in high demand. Some of the houseboats once were cargo vessels and are now converted into houseboats, other boats were built specifically for this purpose. In Amsterdam, you find these houseboats along the canals and the Amstel river and in the former Amsterdam docklands. 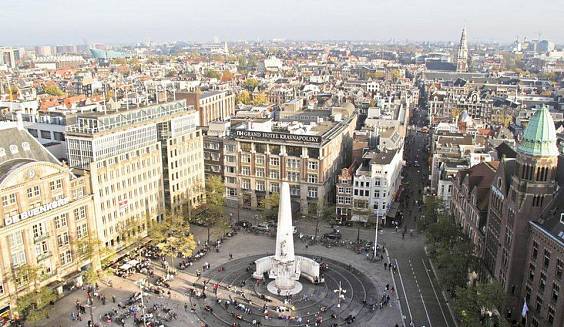 Dam Square is a town square in Amsterdam. Its notable buildings and frequent events make it one of the most well-known and important locations in the city and the country. On the west end of the square is the Royal Palace, formerly a city hall. Beside it are the 15th-century Gothic Nieuwe Kerk (New Church) and the Madame Tussaud's Wax Museum. The National Monument, a white stone pillar erected in 1956 to memorialize the victims of World War II, can be found on the opposite side of the square. Also overlooking the plaza is the upscale department store De Bijenkorf. These various attractions have turned the Dam into a tourist zone. 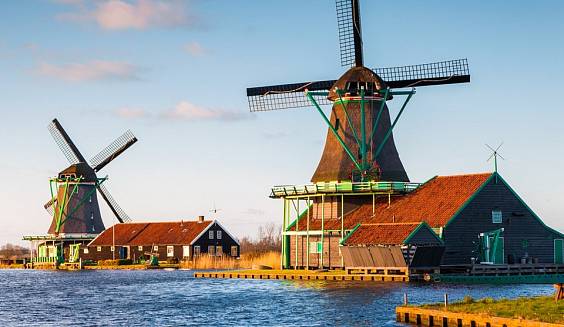 The windmill village Zaanse Schans is an open-air museum that houses a collection of working windmills, wooden houses, barns, and shops dating back to the 18th and 19th centuries. The Zaanse Schans is one of the popular tourist attractions of the Netherlands. It houses seven museums: The Weavers House, the Cooperage, the Jisper House, Zaan Time Museum, Albert Heijn Museum Shop, Bakery Museum.

Amsterdam and its surroundings preserved the centuries-old tradition of cheesemaking. Every day these cows are being milked twice, and every morning, the farmer starts the production of cheese using the milk of the previous evening and from the early morning. There, you will watch and learn how the milk turns into cheese, then taste some already-made cheese.